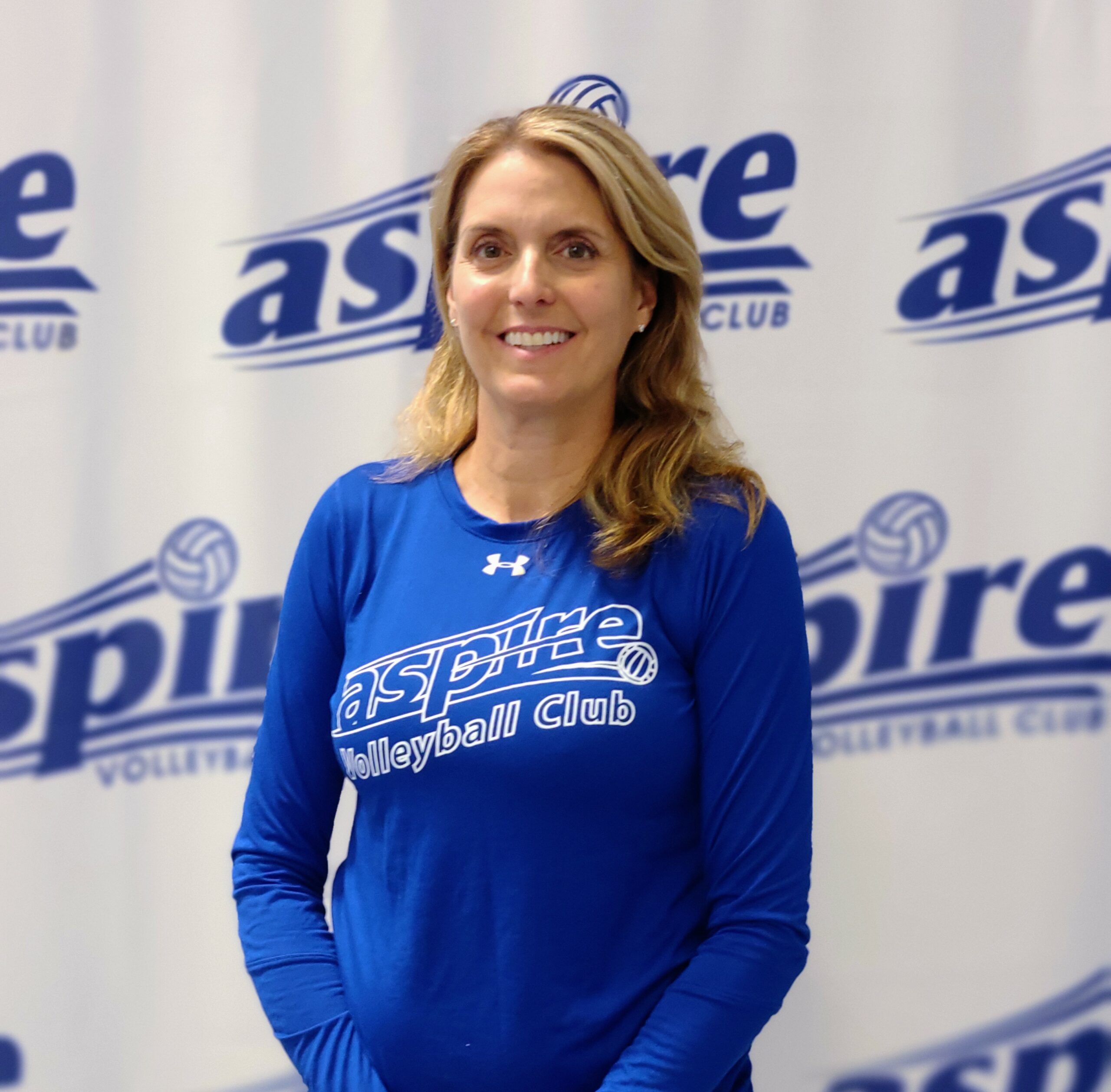 Karen Gray joined Aspire in 2008, it's second year in existence.  Along with her husband, Jonathan Gray, they began as associate owners of the club and Karen is currently the associate club director and head of volleyball operations.  Coach Karen was formally the head Varsity coach at Mountain Pointe High School for nine years, where she had been the varsity head coach for seven years and lead the 2017 team to the State 6A Finals.  That same year Gray earned the AZ Central Big School Coach of the Year. (Coach Andrew Yamashiro was assistant coach on that team as well!)

Karen began playing volleyball at age 14 and following a successful high school career in Maryland, she earned a full volleyball scholarship to Villanova, a Big East DI program. As a 4 year starter at Villanova, Karen held the all-time kills record that stood for more than ten years and won several all-tournament awards as a middle blocker during her collegiate career.  After college, Karen played the middle blocker position for three USAV Open Nationals teams.

Karen and her husband have two volleyball playing daughters that have spent their careers at Aspire.  Kendall, who played on Aspires first 12's & 13's teams, was a middle hitter for Grand Canyon University.  Chapin, her youngest daughter, attended college Gonzaga University on a full volleyball scholarship

As an Aspire club coach, Karen has led 12s, 13s, 14s, 15s,16s and 17s teams to top finishes in the AZ Region and at National qualifiers, including several National Qualifier wins.  Her teams have qualified for and participated in the USAV GJNC's every year since 2011.