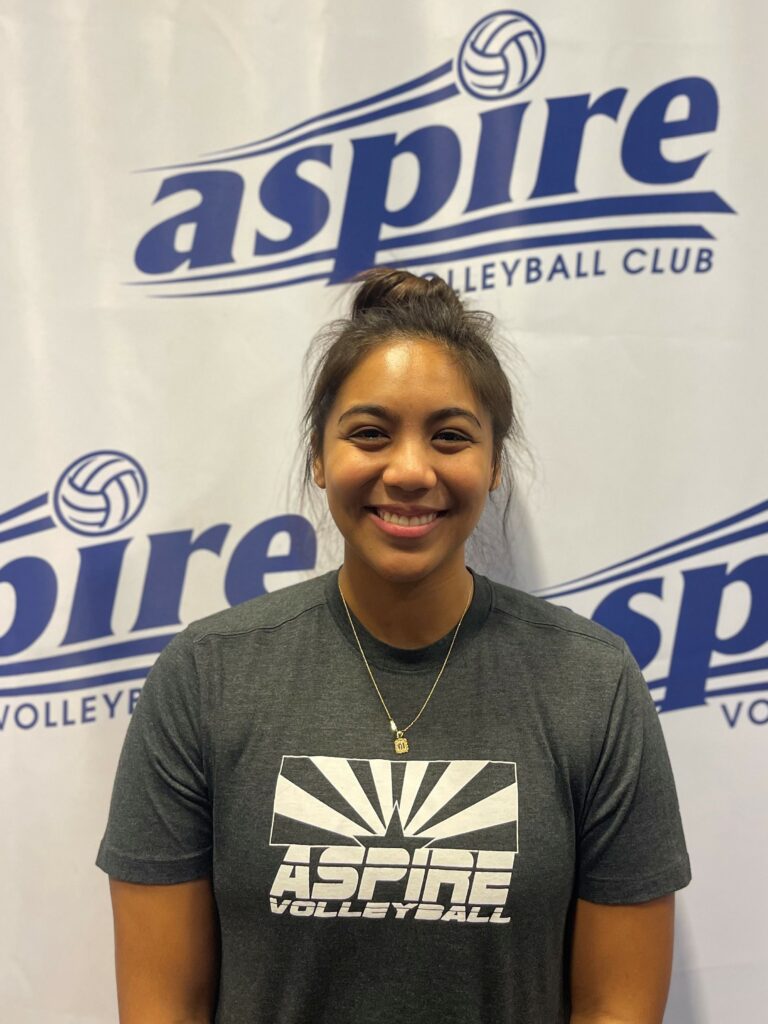 Mahea started coaching volleyball in 2013, while also enjoying a playing career on both the NAU Indoor Club Team, where she played Libero, and the NAU Beach Club team, where she and her partner were ranked the #1 girls doubles team in the program. In her playing career, she has won several tournament championships and she was named Female Scholar-Athlete of the Year, among other awards and recognitions.